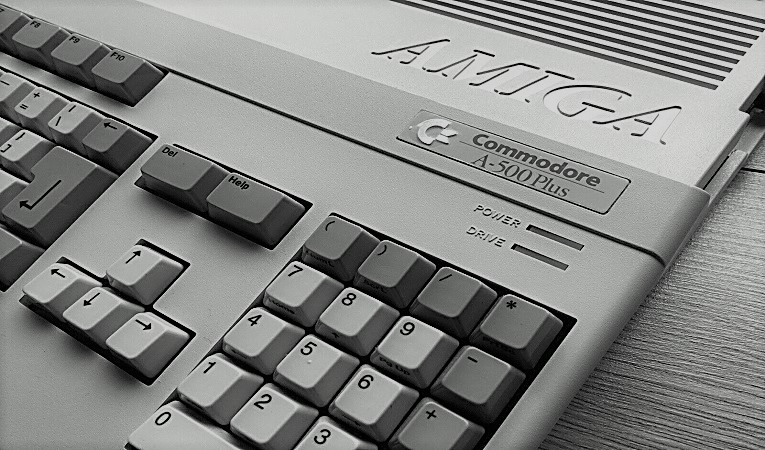 WinUAE is probably the best Commodore Amiga emulator out there which emulates most of the features of all Commodore Amiga computers released in the past. In WinUAE you can tweak the CPU settings to mimic any Amiga system including AmigaOS 4.1 PowerPC, and by configuring virtual hard drives and floppy drives you can load up the software of your choice. It is likely that you’ll want to use the emulator to play games that you have not been able to enjoy for years, and there are numerous options available that can be used to remap your mouse and keyboard so they can be used as a joystick if you do not have one. There are a number of handy extra features such as the ability to record on-screen action and play it back at another time. Overall support and quality is very impressive and the only thing that is left for you to do is to track down the software you’re going to run. The level of customization and configuration is unprecedented and you get this all for free!